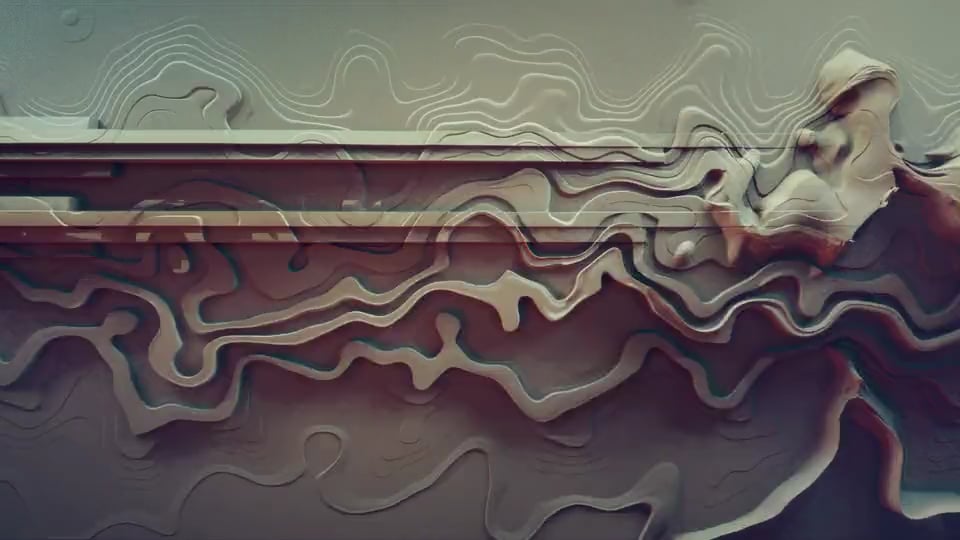 -The soundtrack was composed by Maciej Obara. He’s a jazz saxophonist who specializes in alto and tenor saxes while also touring all of Poland.

That website is like a treasure trove of finding short films from all over the world. I know I’m biased since I have an account and produce my own content on that platform, but I’ve been paying even more attention to that site since I started reviewing obscure short films on Iridium Eye. This next Vimeo Staff Pick hails from Poland, and I thought I would watch it on my free time.

Nebula is an abstract short film. It’s a fusion of animation and rotoscoped jazz players playing the music from Polish jazz composer Maciej Obara. The ideology of filming and animation is a combination of some early filmmakers’ ideologies. The first ones were Auguste and Louis Jean Lumiere, the French pioneers of filmmaking who focused on realistic subjects. The other one is Georges Melies who was one of the first filmmakers to incorporate fantasy elements in movies. This fusion involved the realism of the jazz players jamming around while the animation provides the fantasy elements involved.

Let’s start with the visuals. They were phenomenal. The level of animation and cinematography was just unreal. I’ve yet to see anything else like this and I’ve seen several animated projects with incredibly unique presentations. The only thing it sort of reminds me of was A Scanner Darkly, but Nebula easily puts that movie to shame in its animation quality and original aesthetics. I can’t stop raving about the visuals.

The music is another strong point. I’ve been listening to more jazz lately like the avant-garde works of Albert Ayler, Don Cherry, and Sun Ra just to name a few. The music is a bit more straightforward than most of the composers’ pieces, but it was certainly lively. I wasn’t too familiar with Obara’s discography, but I would definitely check it out sometime. The name of the song in question is called Sleepwalker and I thought it was a great piece.

Raise your hand if you think I’m going to give Nebula the ten-point treatment. Okay, I do see a good amount of hands, but you can put them all down now.

While I’ve been raving about the visuals and music, I will give this a lower score. Nebula came off as an unintentional music video. I thought the fusion of the Lumiere’s and Melies’ ideologies was great, but I didn’t see the whole point of the video. Personally, this was more of a showpiece instead of something that requires deep thought or interpretation.

Nebula is a pretty short film to look at, but I would’ve liked some more substance. I picture animation fans falling head over heels with this short film. Music fans (particularly jazz enthusiasts) will certainly get a kick out of this. However, I would’ve liked to see that animation and rotoscoping to either tell a story or have some kind of discernible or abstract narrative. If I want to watch a music video, I’d go watch one thank you. It’s certainly a good piece of work, but I felt that it was more style than anything else.

Content Warning: Unless you find jazz music to be offensive, then there’s nothing to complain about Nebula.