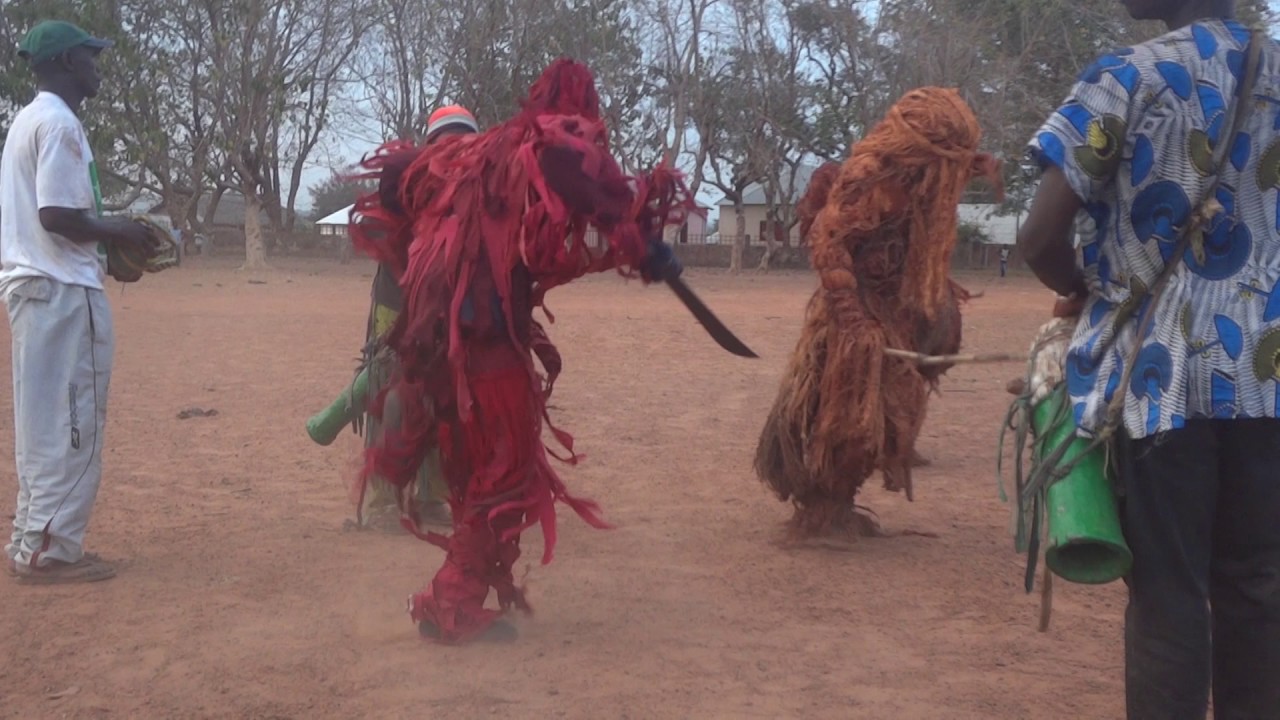 -Guinea-Bissau is a country on the West Coast of Africa and has over 1.8 million people living there. The capital is Bissau (hence the differentiation between the other Guinea countries in Africa), and there are multiple languages spoken such as Portuguese, Upper Guinea Creole, Balanta, Mandinka, and several others.

As one may have noticed with some of the previous reviews, I’ve been tackling African films. In my Lunch Time Heroes review, I mentioned that it was one continent that was lacking in representation on Iridium Eye. Lucky enough, I’ve been discovering some short films that can be legally streamed on various channels such as YouTube and Vimeo. One country that certainly came under my radar was the tiny nation of Guinea-Bissau when I looked at random nations that could potentially have films. It’s certainly the Iridium Eye way to send you my thoughts on movies you’ve never heard of and I’m sure many of you aren’t so familiar with this film let alone the country it came from.

Let’s expand our horizons by checking out this short documentary from this small coastal nation.

Kankuran is about a tradition that happens involving a ceremony. Some people dress up as mythological characters where their costumes are made out of elaborate textiles and a special bark that comes from the Fara tree. This particular tree is only grown in that section of Africa, but the problem is that most of those forests have been burned out in Guinea-Bissau due to extracting coal that’s in those same regions. The tradition continues, but the people who play the Kankuran characters use a dense fabric instead of the bark. The doc deals with how this tradition can continue while still being ecologically stable.

There was a lot I didn’t know about that country, but I certainly felt a bit more enlightened with one situation that happened over there. I thought the Kankuran designs were very unique and I enjoyed seeing everyone get excited when they were dancing and sword fighting for part of the ceremony. This took place in one of the more rural areas in that country, but I did think it was nice seeing how the locals reacted to this generations-long tradition with these guardian characters. The main one was supposed to represent this protector of the weak while punishing those who oppress them. A story like that is quite universal, but it does beg the question if the Kankuran could still protect others while the forests were in need of protecting itself. It does raise an interesting point in that regard. I also like the gritty footage of it all, too. Call me a bit biased towards cinema verite and neorealism, but I thought the production values didn’t need to reach stratospheric heights to get the message across. The camera work also gives a down-to-earth feel which was needed here.

While Kankuran opened my eyes to the plight of the trees and people in Guinea-Bissau, I didn’t think everything was on point. Sure, it’s a short film, but I thought it was way too short for a topic like this. I think the documentary could have been twice or three times the length, and it could’ve covered more ground such as the history of the traditions, the culture of whatever town they were in, or just detailing the environmental ramifications. The dialogue was all based on a narration and I thought it would’ve been nice to interview people in the village or some politicians to talk about the situation in the country. The environmental aspects did get a bit preachy at times near the end though. Also, because it takes place in a rural village in a very underdeveloped part of Africa, there’s definitely some poverty porn implications going on and it’s not going to fully break stereotypes of the continent at large.

Kankuran was certainly a unique short doc to watch. I liked how they showed some of the traditional aspects of this festival with the costumed individuals. It certainly looked like something I’d like to see live for the full effect. While the production values won’t impress anybody, I thought they were more than serviceable here. However, Kankuran suffers from it’s very short run time and gets bogged down by a lack of voices talking about the situation with the Fara bark or the trees. This was a painless watch and I do hope director Geraldo Pina can continue making more films though.

Add 1-2 points if you like seeing African traditions on display.
Add 1 point if you care about the environment .
Subtract 2 points if having flawless production values means everything to you  .

Content Warning: Kankuran is a safe documentary to watch. The only violence that’s shown is stage combat with swords and machetes. The concept of deforestation is mentioned, but isn’t shown though.