Here’s the 2nd part of my list, and I’ll get right to it.

This involves reviews that got the best or most of various things. I won’t repeat the ones from last year that still have the records, but if you’re curious, then check out last year’s recap about the same things.

What an unexpected film to be blessed by the like button. This had 3 1/2 times as many likes as those from the previous year who had that honor. Once again, I reviewed Shinkai’s works that are more famous than his debut work, yet people must have really enjoyed my thoughts on this short about this cat. It seems as those felines get featured here in some of the movies I watch and people must like watching kitties in their animation, I guess.

Most Commented: Your Name (21 comments) Well, here I go mentioning another Shinkai work. I seriously had an inkling that I would get a reaction from the aniblogger community once I reviewed this anime. If I didn’t have that goal of reviewing everything Shinkai directed, then I might not have watched or reviewed it. One can make a legitimate argument that I broke my rules by reviewing a better-known anime movie instead of the more obscure things I would cover here. Personally, I thought I would get more of a backlash from the community because I didn’t think it was one of the best anime movies ever. It was good to have a civil discussion with all these fans.

Some of you might recognize GKIDS from last year, and I’ve reviewed several of their films. They actually won that category because of a technicality since two of them were previously licensed by other companies at first. Which three movies owned by GKIDS got 10s from me? That would be Wrinkles, Perfect Blue, and Grave of the Fireflies.

Most things in a series I’ve reviewed/Creator with the most representation: Lone Wolf and Cub by Kazuo Koike. 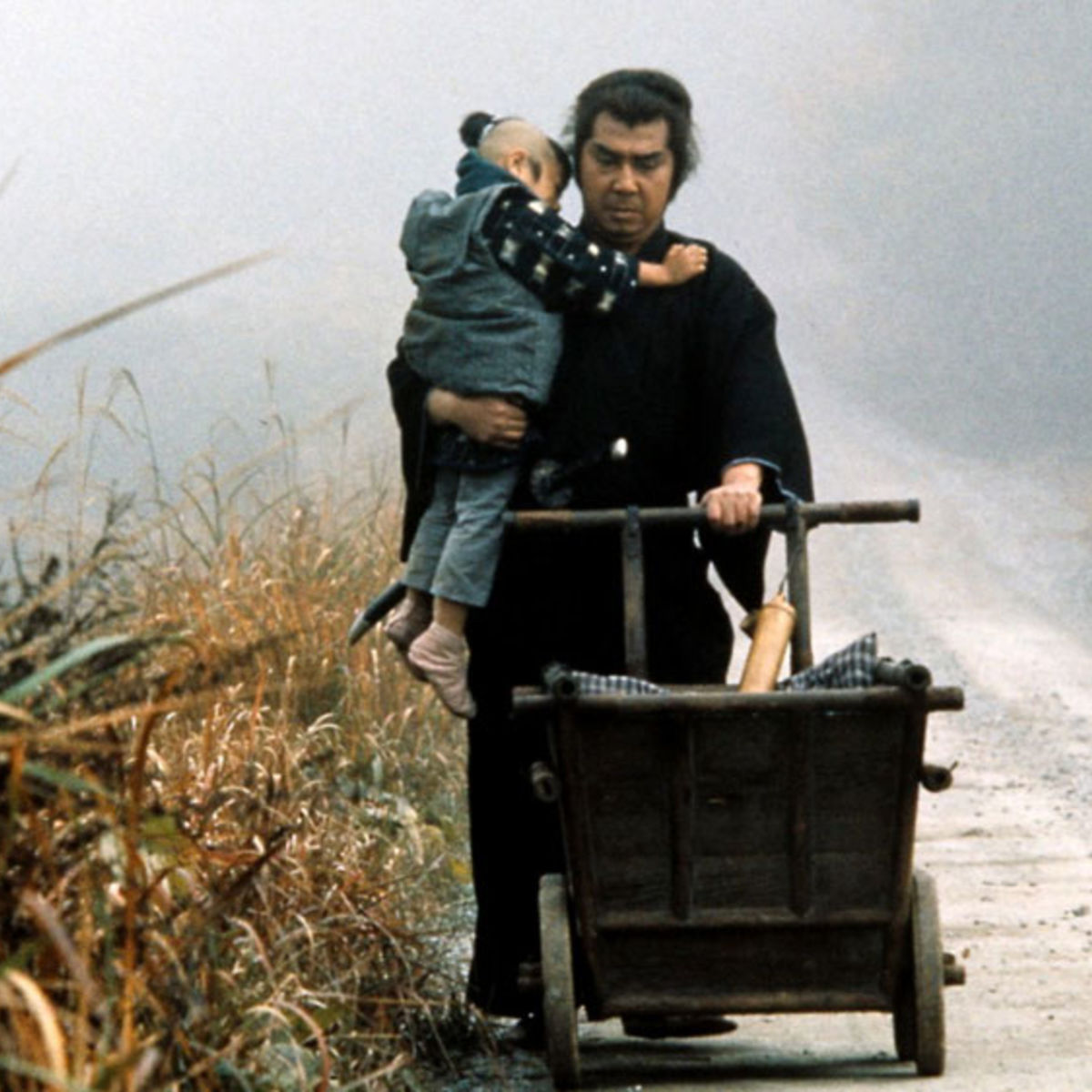 I did the self-imposed Lone Wolf and Cub challenge where I reviewed all 6 original films with one review a week from this film franchise. You can check out my thoughts on each film by clicking on some of these words.

Those are some of my updates that aren’t incumbent (except for GKIDS only because of Grave of the Fireflies).

Did you check out these reviews or these movies? Let me know in the comments.

All photos used under US “Fair Use” laws.

She and Her Cat and Your Name are property of Makoto Shinkai and Comix Wave. The screenshots are from Game Fraction and Netflix.

The GKIDS logo is property of GKIDS and is from Film and Animation (SVA).

Lone Wolf and Cub is property of Kazuo Koike and The Criterion Collection. The screenshot is from SYFY.