1000+ Likes Special: Top 7 Things I Want to See In A Documentary

Holy notifications, Batman! There are over 1000 likes on Iridium Eye! This came out of nowhere like an RKO, but I’m glad that this happened. I’ve had this little blog for nearly 3 years now and it’s amazing there are people who like what I do on here when it comes to reviewing the best movies, anime, and documentaries that you’ve never heard of. Thank you, everyone.

Speaking of documentaries, I think it’s a good time to crank out a Top 7 list for topics I want to see docs made on. Let’s do this! 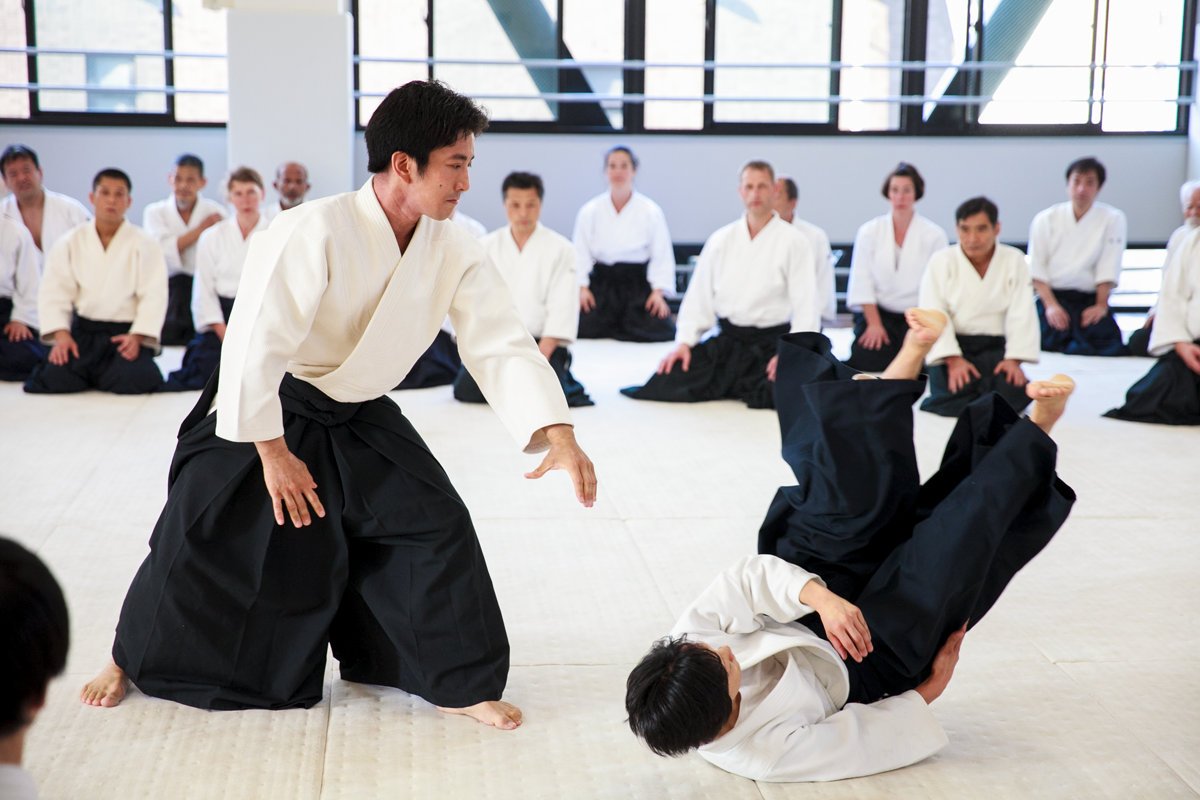 I’m probably cheating here since I’m sure there are documentaries about aikido, aiki-jiujitsu, hapkido, etc. I would like to see a doc that focuses on those martial arts together, interview some practitioners, find out historical aspects, matches, and the overall philosophy of these martial arts. This would be a bit fascinating to me if someone did a film on that side of martial arts where it involves using an opponent’s moves against them or even how self-defense classes even teach basic aikido reversals or holds for example.

I know what some of my faithful readers are thinking. “Of course you would want this!”. You all aren’t wrong about this. I’m surprised no one has ever covered this as a topic in a documentary and you can name multiple examples. No, I’m not counting The Lion’s Share even though one of the targets involved the most famous example of cinematic cat burglary since the main focus was that music plagiarism case. Come on, like you wouldn’t want to watch something like this if it’s well researched and directed for the right reasons? Yes, this documentary should totally reference the example shown with these GIFs (that’s Paprika on the left and Inception on the right for those scoring at home!).

After being exposed to Plaything and a number of Anthill Studios works, I would freaking love to see something like this. Anthill Studios in Nigeria would be a good start, but I’m sure there are other countries who make cartoons that no one knows about. I would really like to see multiple nations to have their own stories and animated works to rival what’s going on in America, Japan, and Europe. Could you imagine if it got big enough and noteworthy to have it’s own fandom like the otaku faithful are to anime? I’d be stoked!

Here’s another example that shouldn’t surprise anyone. I’ve been fascinated by ABe’s art, experimental stories, and his ideology on drawing. The fact he can draw these characters and backgrounds without a straight edge is massively impressive. Sure, you’ve got Hayao Miyazaki get his own doc, but I would really like to see someone interview this avant-garde auteur in the Japanese animation and art scene with his philosophy on his craft, covering all of his works, and learning about his history. I’m sure the otaku who like his filmography or at least the anime fans with an artsy taste would dig this.

Yes, I’ve reviewed a few BritWres documentaries on Iridium Eye, but if there is one topic of the UK pro wrestling scene that deserves to get a full-length documentary, it’s this event. On October 2019, “Big Wavy” Roy Johnson partnered up with Nottingham-based indie wrestling federation Wrestling Resurgence to create the Everything Patterned show which was a commemoration of Black History Month in the UK. It was a sold out show with a majority black roster with great wrestling, celebrating the culture, and without offensive stereotypical gimmicks. I bought this show from Wrestling Resurgence’s Vimeo page and never regretted it. I would love to see the history of how this all happened, what it means for the wrestling scene in general, match highlights, interviews from all the wrestlers and staff, so on and so forth. Here’s Roy’s video about this event and one of the free matches involving Warren Banks and Omari on YouTube. Enjoy! 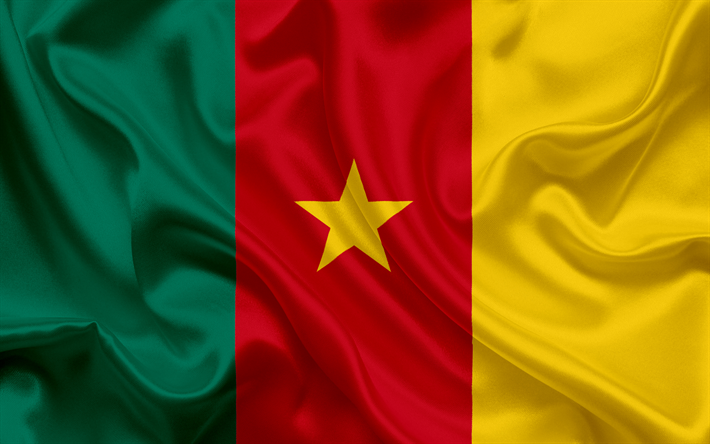 I need to address a serious topic here. Some of you may know that I have covered dark topics and I’ve reviewed something similar with Namibian Genocide & the 2nd Reich. There are even a couple of documentaries out there about the Congolese Genocide of all things which I need to see. However, no one has talked about what happened to Cameroon since they’ve suffered as well. I first learned about this through Dr. Y. who certainly has authority about the subject matter being from Cameroon himself. If someone decides to make a documentary about this subject, then someone NEEDS to have him on board for research and possibly interview footage with him. It was very tragic how France destroyed so many people there.

Here are a couple of links from Dr. Y. about this subject.

Fossi Jacob: A Cameroonian Hero and France’s Genocide in Cameroon 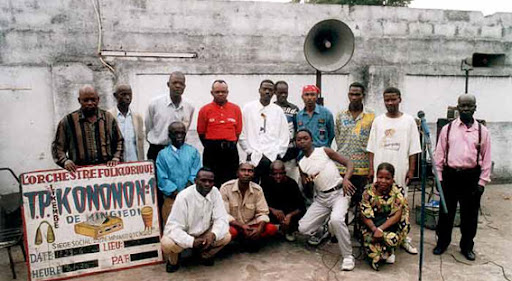 While I’ve covered Benda Bilili!, I want to see a certain aspect of Congolese music shown in documentary form. I’m talking about Congotronics. This avant-garde take on African rhythms, DIY ethics that would outshine many a punk band, and electronic music with organic instruments. Bands like Konono No. 1, Kasai Allstars, Mbongwana Star, Kisanzi Congo, and so many others should be featured on there. This style of music is so creative and it really shows that art is alive in the DRC. Here’s some musical examples:

Any other thoughts of what you’d like to see made into a doc?

All photos and videos are property of their respective owners and used under US “Fair Use” laws.

The aikido image is from Time Out Tokyo.

The screenshot of Plaything is property of Anthill Studios.

The image of Yoshitoshi ABe is from Comic Vine.

The screenshot of Everything Patterned is property of Wrestling Resurgence.

The image of the Cameroonian flag is from Pinterest.